The task was the design and development of an autonomously flying target drone with jet engines. A major requirement is a maximum speed of 250 knots, corresponding to approximately 460 km/h and a mission duration of one hour. Special attention was to be paid to good optical, radar and infra-red signature. SFL GmbH was responsible for design, system integration and documentation and also plays a supporting role by serial production, flight testing and drone missions.

More than 500 aircraft have already been built and approximately 2000 missions flown. 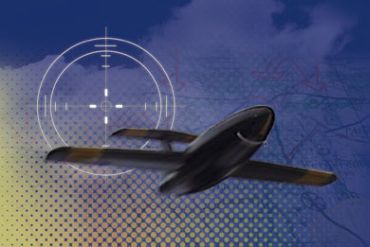